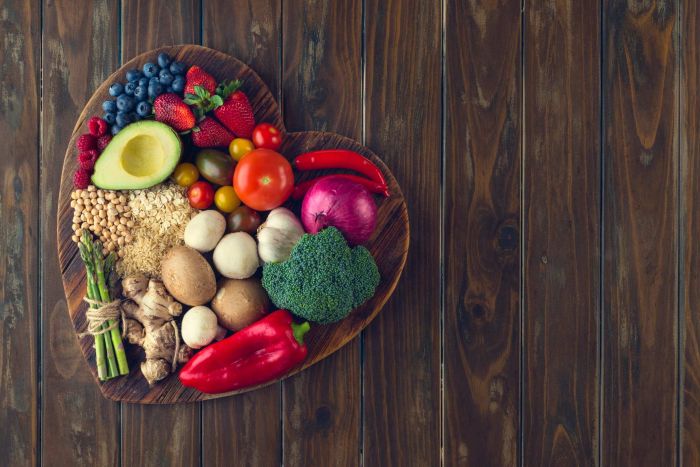 ABC NEWS – Health Report: “Fibre, the effect is far stronger than we ever thought”

It started with a question.
Have you been straining, huffing and puffing when you visit the toilet lately?
And the answer is…
If you’re finding it difficult to do a poo, your bowel movements aren’t at regular intervals or you’re feeling really bloated, it could be that you don’t have enough fibre in your diet.
Fibre is critical — it’s the parts of our food that can’t be digested by the body, which helps to make us feel full after eating and aids in regular bowel movements.
We’ve known for a while now that it’s useful for preventing conditions like constipation, haemorrhoids, obesity and bowel cancer.

But the benefits are even greater than we thought, according to a research team working across New Zealand and the United Kingdom.

In research published in The Lancet, they found a diet high in fibre reduced the risk of a wide range of potentially life-threatening conditions, including heart disease, stroke and high blood pressure.
“What we came up with really surprised us in terms of the extent to which dietary fibre is protective against so many important diseases,” said study author Professor Jim Mann, from the University of Otago.

“The effect is far stronger than we ever thought.”

[…]They found that on average, the group of people who ate 25-29 grams of fibre a day reduced their risk of a range of conditions by between 15 and 30 per cent, compared to those who ate the lowest amounts of fibre (0-15 grams). That included stroke, type 2 diabetes, bowel cancer and heart disease.

On a population level, that means if you moved 1,000 people from the lowest fibre group (less than 15 grams) to the high-fibre group (25-29 grams), 13 fewer people would die and six fewer would get heart disease. That’s over the course of the studies, which went for up to two decades.

But that doesn’t mean you can ignore other aspects of healthy living if you’re concerned with limiting your risk — eating more fibre wouldn’t necessarily negate the impact of drinking, smoking or lack of exercise.

It was a useful reminder that fibre is an important component of the carbohydrates in our diet, said Dr Alan Barclay, an accredited practising dietitian and spokesperson for the Dietitians Association of Australia, who was not involved in the study.

“People seem to have forgotten that fibre is a carbohydrate, as shown with the focus on low carb diets at the moment,” he said.

Does it matter where your fibre comes from?

There are many good sources of fibre — including whole grains (like brown rice and oats) and fruits and vegetables. Do we know whether some have more benefits than others?

“The short answer is — unfortunately not,” Professor Mann said.

“The data were not strong enough to say, for example, cereal was better than eating lentils. It looks as if fibre from any source is good.”

“These data actually suggest that you load yourself up with some of each, that you should have some fibre from wholegrain cereals, you should have some fibre from fruit and vegetables and legumes and pulses is really probably one’s best bet.”
How much do we need?
The biggest reductions in the risk of disease were seen in those people who had 25 to 29 grams of fibre a day.
But according to the last National Nutrition and Physical Activity Survey, most Australians fall short of that goal — we get around 22 grams a day. That’s better than the United States and the United Kingdom, but not to the level where researchers saw the most benefit.

“Australia’s Nutrient Reference Values have suggested we get 25-30 grams of dietary fibre a day for a number of years, that’s not new.” Dr Barclay said.
The values recommend 25 grams for women, and 30 grams for men.

In everyday terms, Dr Barclay said those fibre requirements would be filled if you ate:

– 3/4 cup of a high-fibre breakfast cereal (especially a wheat-based cereal)
– Two slices of wholemeal or grainy bread — the grainier the better
– Two pieces of seasonal fruit (except melons, which usually don’t have much fibre)
– Two cups of salad vegetables, or one cup of salad vegetables and another of cooked veggies
– Some legumes — baked beans, lentils or chickpeas all fit the bill
And there are tweaks you can make to improve your fibre intake, Dr Barclay said.

Choose wholemeal or grainy bread over white bread, switch regular pasta for wholemeal and snack on nuts or dried fruit to boost your roughage. 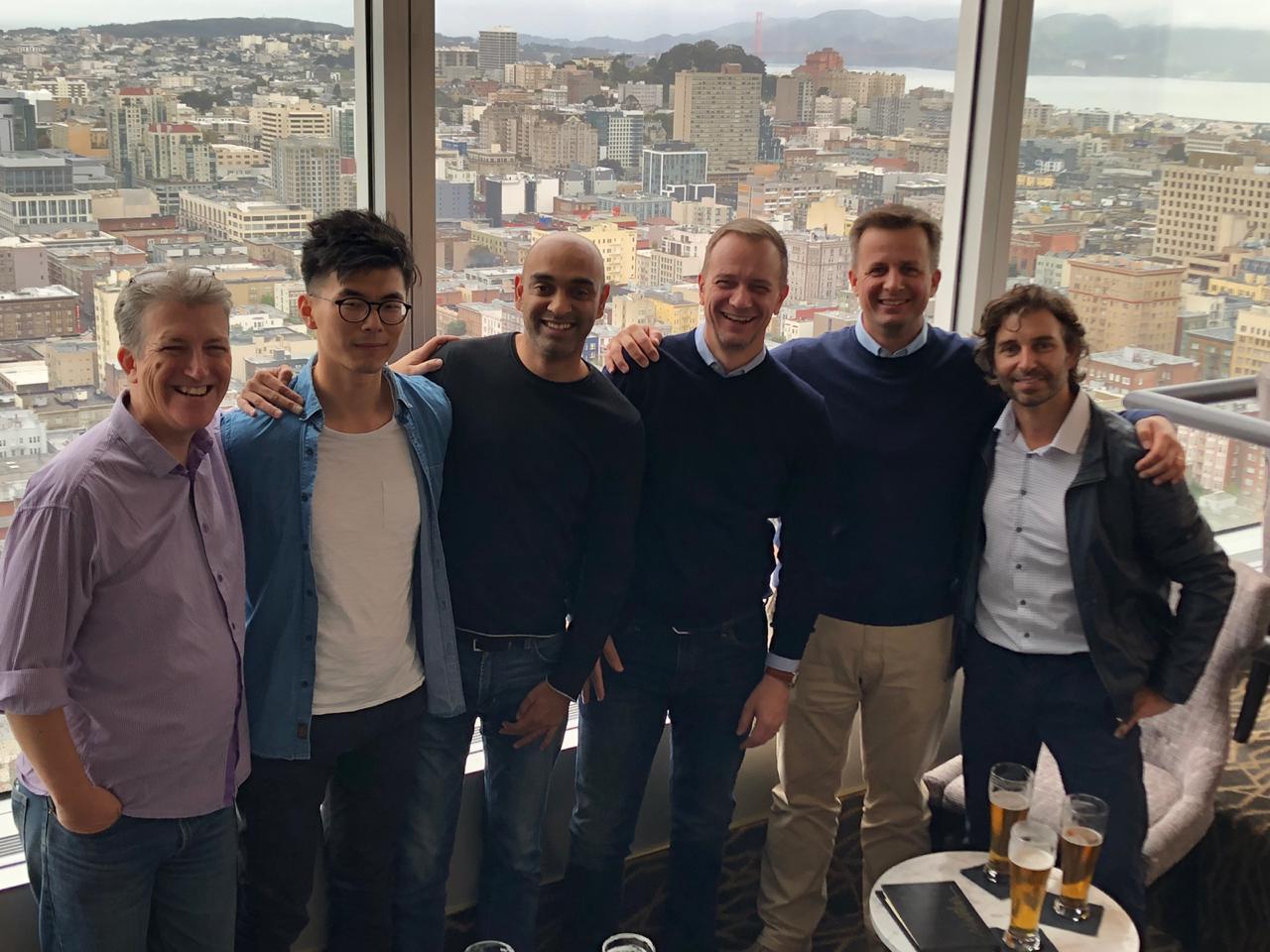 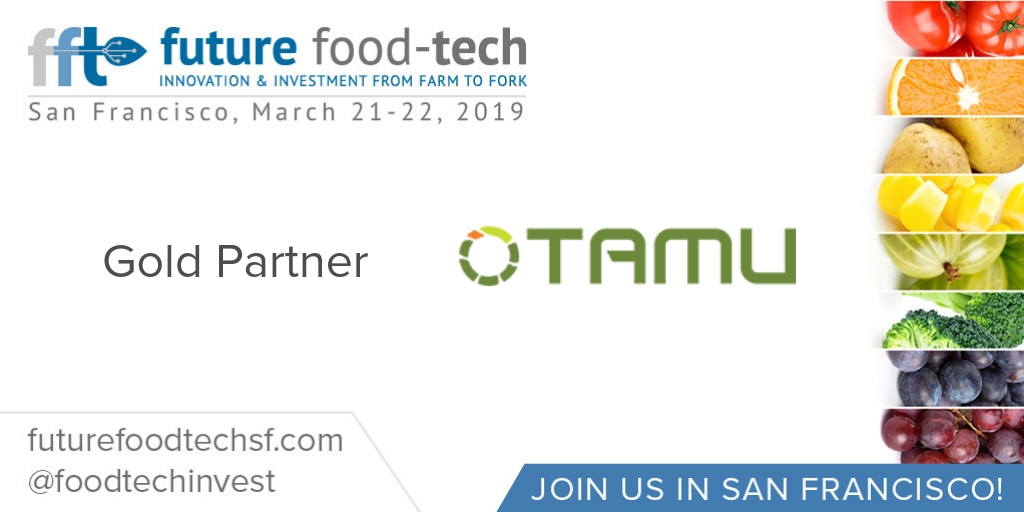